Is Charter Communications entering the content business? Kind of, it seems, with a deal announced this morning to co-produce “distinct, high-quality original programming” for its customers in a partnership with AMC Networks’ AMC Studios. 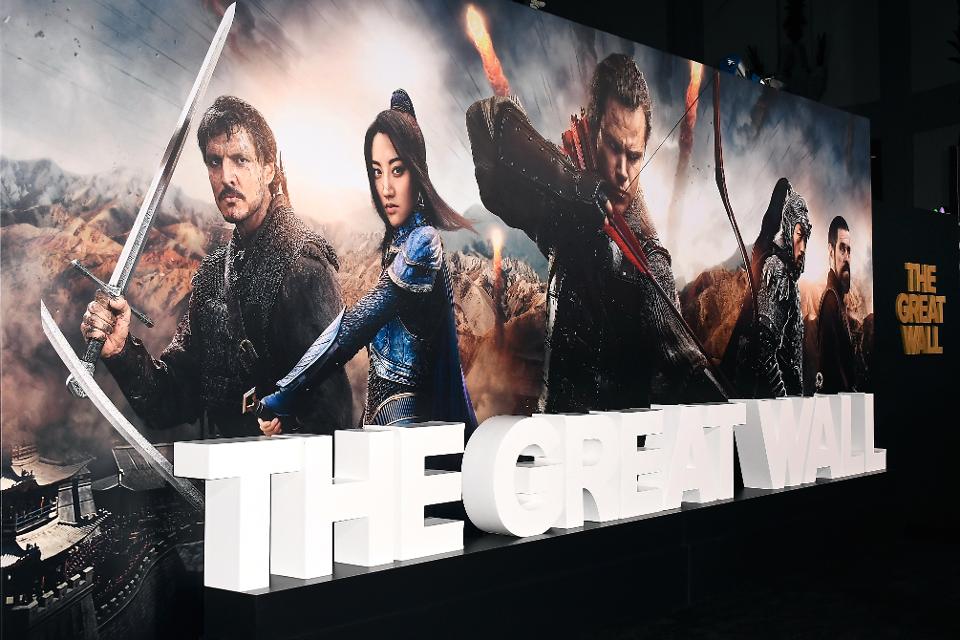 After an incredible run for several years that peaked at over $6 billion invested in Hollywood, China investment in Hollywood has slowed dramatically in 2017. 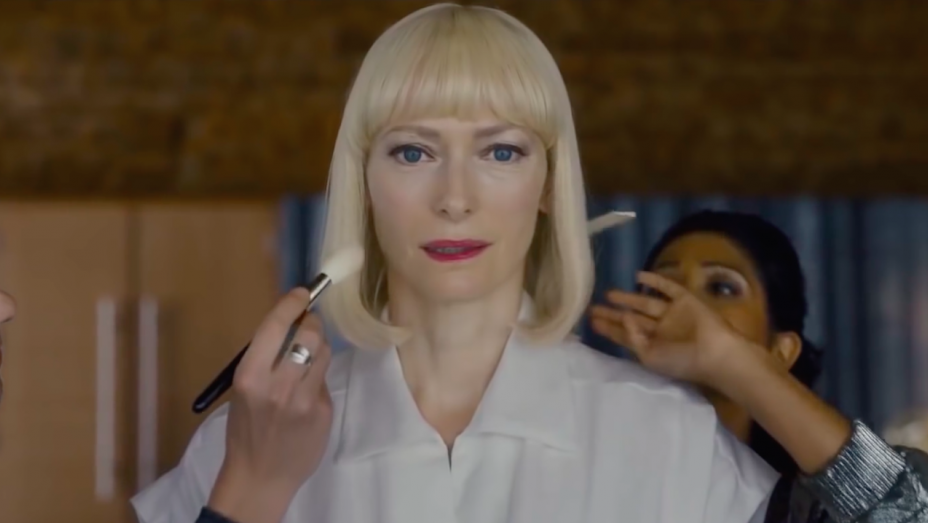 France has strict rules compared to the United States when it comes to streaming films. The issue has been brought to the forefront with the upcoming Cannes Film Festival and Netflix’s involvement.

You can read the full article from The Hollywood Report here.

It’s hard to get good financial data about independent films. Often they don’t keep good records, or lie about their numbers. But Stephen Follows, a UK-based consultant and producer, has peeled back the curtain on what it’s like to self-finance and self-distribute an independent film in Europe. Spoiler alert: It isn’t easy, and the case study film loses money.

Read his excellent full post: The full costs and income of a £1million indie film

END_OF_DOCUMENT_TOKEN_TO_BE_REPLACED

$4.6 Billion Invested in Indies; Nearly All Festival Films Get Distribution

Congratulations Sundance filmmakers! You have a 4 in 5 chance of getting a distribution deal.

That’s one key finding from our data-crunching preparation for the 2015 Sundance Film Festival. As recently as 2010, getting distribution at Sundance was rare. In that year, as in years prior, only about 10 percent of the movies got deals. But then came the Great Digital Shift, with the explosion of Netflix, Hulu, Amazon Prime, iTunes and other opportunities for video on demand. We may now predict that more than 100 of the 124 feature films at Sundance this year will get some form of distribution opportunity. END_OF_DOCUMENT_TOKEN_TO_BE_REPLACED

Independent films licensed internationally through the major US-based sales agencies generated an estimated $1.152 billion in 2014, according to Jeremy Kay’s reporting at Screen International. As one source comments, “For the most part the market was solid. If you can control your production costs then you’ve got a shot.” Read more here.

Independent films achieved the lion’s share of Academy Award nominations. The Oscars will be awarded on Sunday, February 22.

This year, the numbers are truly remarkable, and show the amazing strength of independent filmmaking. Seven of the eight Best Picture nominations, all of the Best Directing nominations, 18 of the 20 Best Acting nominations, 9 of the 10 Screenplay nominations and 4 of the 5 Editing and Cinematography nominations went to indies. END_OF_DOCUMENT_TOKEN_TO_BE_REPLACED

Nielsen’s latest data (Q3, 2014) shows that people really are watching less TV — three or four hours less per week, depending on the demographic. What’s gone up? Watching video on the Internet. It’s increased by more than 60% for kids and older adults, and by 20%-45% in every other demographic category. Read more here.

What every producer needs to know before bypassing distributors and aggregators. Platforms and filmmakers take the audience through the range of options and reveal how to find and select the distribution channel that will deliver the most enthusiastic audience for every film.